In honor of Sept. 11, I am posting a watercolor painting i did of my brother in his last year. Gregor Rowland was a welder and father of five. He had worked on the upper reaches of the World Trade Building when it was first built. In the high winds, he straddled and welded those girders which held the structure together. Years later, he worked as a welder for the NYC MTA, welding the girders which held up the tunnels and bridges of the subways. So, on September 11th, he was sent down into the ‘pit’ to, at first, try to help by cutting through those same girders, in the hope that rescue was possible and, later, he continued to work to keep the ground from collapsing all those who were working there. He served alongside many others in the pit for twelve weeks and a year later, as a result, he was diagnosed with the lung cancer that killed him not long after. I am sad that we only memorialize those people who worked in the building who lost their lives that day, and not those who lost (and are still losing) their lives in the weeks and years after –as well as all those other peoples, in the US and over the world, who have lost their lives due to a blind or purposeful ignorance and rage which leads to so much senseless loss of life. #9/11,#sept11.#worldtrade, 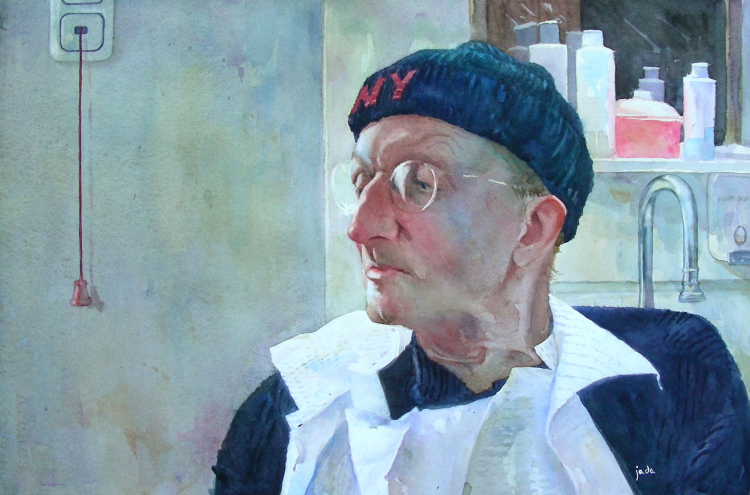